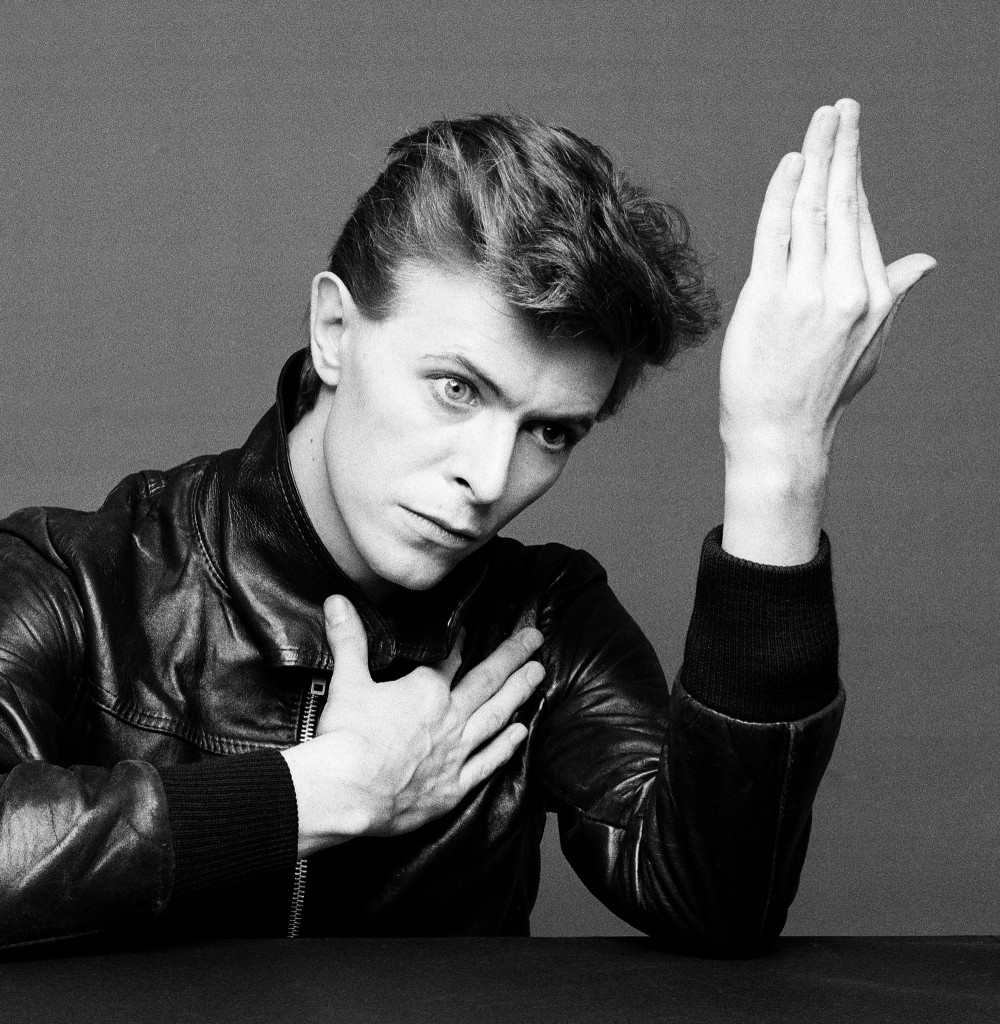 Known not only as David Bowie, but by a series of names, this iconic, fashion savvy rock star’s unprecedented style left one hell of a mark on generations of adoring fans. Throwing curveballs in the fashion industry on an ongoing basis, he constantly reinvented himself, completely unafraid of re-incarnating himself through a series of highly theatrical appearances that would have been considered utterly brazen at the time.

This legendary singer was the absolute master of all types of drag. With his distinctive style and flamboyant taste, he continued to hold a strong influence over the world of fashion and inspired women and men everywhere due to his impressive ability to always get ahead of the crowd and break free of all forms of gender restrictions.

Being the embodiment of pure grandeur and personal expression, his style evolution was a gradual but continuous one, and with every metamorphosis, he revealed to a series of generations that men could be powerfully graceful.

With his career spanning a highly impressive six decades, he has long been hailed as one of pop culture’s most beloved iconic trend-setter. From when he first took a place in the world as a monochrome loving teenager, to his cover of The Man Who Fell to Earth during the early 70’s where he pulled off a fashion forward vintage frock as he portrayed a funny little street urchin to when he morphed into some iconic personas such as the eccentric Aladdin Sane and the gender ambiguous little alien most commonly known as Ziggy Stardust and the Berlin channelling, neo classicism, new romanticism styles that followed,  David Bowie was a pioneer in pushing boundaries and making some daring steps.

He never ceased to find people like him who were fresh, new and innovative people with amazing eyes for breaking society’s norms to collaborate with such as the out-of-this-world designer Kansai Yamamoto who carefully crafted the highly radical outfits David wore as he reigned as Ziggy Stardust.

However, a sad news reached the media not so long ago. It was announced worldwide through a variety of outlets that this legendary singer had passed away. Fortunately for us, even though the world has lost its most flamboyant performer, the influence of this world class artist and his place in world as a visionary will ever-more be enduring. So, in order to give praise to David Bowie’s timeless legacy as both a musical and style icon, we have rounded up a few of his most career defining, world changing and boundary breaking looks.

The “Starman” singer left a distinct mark on fashion by always choosing to go for fearless looks that perfectly complimented his equally forward taste in music. With every album, he set himself in a bud and blossomed into something unique and beautiful. This was of no exception when it came to his highly iconic pirate-inspired fashion style which soon become a global phenomenon during the 1970’s. From the black eyepatch, fiercely outraging neon orangey-red hair to his body clutching body-suit, this was certainly a look that represented the mystery of pure pop culture.

Being a lover of the androgynous style way before other celebrities and fashion icons such as Milla Jovovich and Tilda Swinton tapped this trend, this fashion forward rockstar loved to opt for gender-bending pieces such as long dresses, soft blouses and high platforms. Representing individual expression, he appreciated the opposite gender and defied society’s norm by never being afraid of getting into their style. With David Bowie’s strong presence in the fashion industry, gradually over time even the greatest designers began to be inspired by his persona and started to adopt his androgynous style. After all, with young models like Jayden Smith and from looking at all those runway trends these days, sometimes it is so hard to differentiate between what is in the male or female range.

Out of this World (and Probably the Next)

Rocking a head full of raging orange hair and his obvious love of all things out of this world, the world witnessed the eccentric rockstar slowly morph into cult personas Ziggy Stardust and Aladdin Sane. With the help of the creative Japanese designer Kansai Yamamoto, David Bowie ruled the world in some highly gender-bending, norm-defying creations such as the highly iconic, physics defying B&W striped bodysuit.

To many, his unique and highly eccentric outfits might seem a little outraging. However David Bowie’s sense of style is unparalleled. Being absolutely radical, bright and definitely extremely memorable, he certainly had a hand in clearing the path for future pop stars also known globally for their cutting-edge style. Without him, there would probably be no Lady Gaga, Elton John or Madonna. However, contrary to the beliefs of some people, he didn’t just do it to be crazy or get attention, it was simply his way of expressing his natural artistic sentiment.

Regardless of the fact that even Davie Bowie himself found himself to be a little strange and often likened himself to being from another planet altogether, the major factor that caused so many people to have such a personal attachment to him was that he was so open to new ideas and he never seemed to be judgemental to things that might otherwise be classified as weird. Even after his time as a legendary rock star, he continuously just wanted to recreate himself and his image whenever he deemed fit – and perhaps what is the most important is that he just never wanted to be bored.