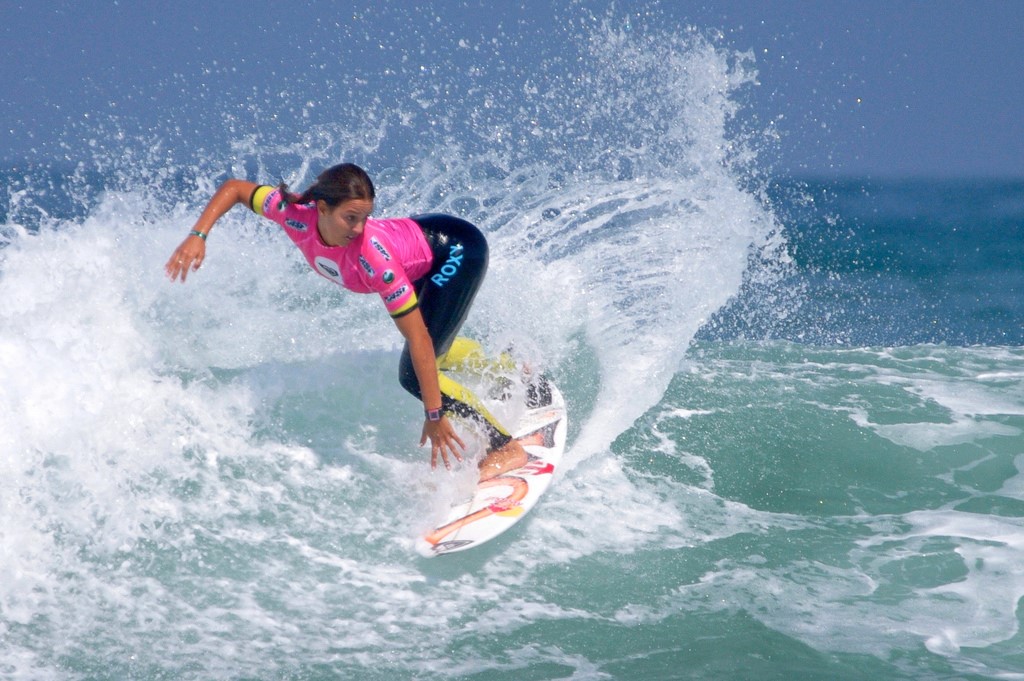 The world of Australian fashion is fiercely competitive, and only the best of the best make it to the top. These six Australian designers are the ones who have really made it, reaching the top of their industry and becoming known on a global scale. You will know their names, and you will definitely recognize their designs!

Alex Perry was one of the first Australian designers to really grab attention on an international scale. His womenswear designs focused on gowns and sheaths as well as corsets. He opened his first atelier in 1992 and was featured in Vogue Australia before building up a celebrity clientele. He went on to show at the first ever Australian Fashion Week and has shown there every year since, with models that walked for him including Lily Cole, Miranda Kerr, and Linda Evangelista.

He has also become known for his TV work. He judged all seven cycles of Australia’s Next Top Model, mentored on season 3 of Project Runway Australia, and also joined cycle 3 of Asia’s Next Top Model as a judge. He continues to be a voice for Australian fashion on a global scale.

Rachel Evans is the name of the designer behind this brand, which you will certainly have seen in stores and online. MinkPink has grown into something of a household name since being launched in 2005. It started as a simple clothing brand which aimed to be well-designed, cute, and affordable, a dream which retailers were happy to get in line with. Since then the range has expanded to include accessories, swimwear, sunglasses, and jewellery. It shows no signs of slowing down, with Evans still on board and exercising a global reach. Major retailers like Asos, Urban Outfitters, and Harrods have been able to raise the profile of the brand, and it continues to be a best-seller for many of them.

Gordon Merchant is not a name that everyone knows. In 1973, he started designing handmade board shorts, selling them to local surf shops in Queensland. The brand began to attract attention thanks to the high quality of the products. Branding itself Billabong, the rest as we say is history!

By the 1980s, Billabong was a well-known brand name which began to acquire other labels and expand. Unfortunately, from 2008 onwards it began to collapse, becoming a victim of the international financial crisis. The brand now remains in limbo with Merchant nowhere to be seen, as private investors vie for control of the company. This impacts also the long-running history that the company had of sponsoring surfers and skateboarders, providing funding to the sports and helping young athletes to achieve their dreams. Though it became more than a fashion label, the innovative spirit that launched the brand is something that it is a shame to lose.

Quiksilver is another of the big Australian brands that got affected by the financial crisis and went bankrupt in 2015 after 6 straight years of losses. Before that, it was one of the biggest surfwear manufacturers in the world, having been founded in 1969 by Robert B. McKnight. It originated in Torquay, and grew to the giant we all knew, taking over a range of other companies.

Branching off from Quiksilver is the Roxy line. This was designed for girls only, launching in 1990 to become the biggest action sport fashion brand for women. The name was taken from the daughters of McKnight and founder Alan Green.

Roxy does not just include sportswear, but also everyday apparel, shoes, wetsuits, and accessories. It has even branched out into home goods! The line also triggered another spin-off, Roxy Girls, for a younger audience.

The Roxy line has also attracted high-profile collaborations. In Spring 2013, Diane Von Furstenberg teamed up with the brand to create a one-off collection that used inspiration from both DVF and the Roxy team.

Heidi Middleton and Sarah-Jane Clarke are the two designers behind Sass & Bide. They founded the label in the late 90s, first selling items on a stall on London’s Portobello Road Market before getting more serious and putting proper collections together. Their big break came when they managed to give a customized jacket to Sarah Jessica Parker, which impressed her enough to commission some one-off pieces for the Sex and the City TV show.

Since then, a whole host of celebrities have chosen to wear their designs, and they have shown collections at New York Fashion Week for 8 years. They have also shown at London and Australian Fashion Weeks. They sold and left the brand in 2014, but their influence on the designs was felt up until this point.