There are few decades that divide fashion opinion quite like the 70s. Fashion in the 70s was a tumultuous time, they may not have always got it right but they weren’t afraid to take risks. All of our icons from the 70s were willing to try something new, throw caution to the wind and wear whatever felt good. This was a time for experimentation and people were looking to push boundaries, so if you’re looking to recreate their style make sure you do it with passion and confidence.

The sex machine himself could be found in double denim, flares or open chested jumpsuits. His clothes had to be flexible as his live shows were renowned for being wild. If you’re doing the splits in the middle of a show you’ll want a jumpsuit that’s relatively sturdy. James Brown was also a man who knew how to wear sunglasses well. He’d always look good with a pair of wide dark shades, these sort of accessories can bring any outfit together.

Alongside the huge musical legacy that Curtis left behind he was also a fashion icon. With his classic wide sunglasses he’d wear a suede jacket with big lapels. The cover of his classic solo debut shows off typical 70s style, he’s in a floral shirt with yellow flared trousers and a few necklaces for good measure.

The king of pop influenced every decade from the 60s to his death in 2009. His 70s outfits varied from suede jackets with wide lapels to psychedelic prints with bell bottom trousers. He was also victim to some of the more outrageous fashion choices of the decade with garish colours sometimes taking over his look. Although, we can’t judge him too harshly, he more than made up for his early fashion mistakes throughout his career.

From what he’s told us about his past life, he wasn’t always totally with it in the 70s, and it might explain some of his more out there fashion choices. There’s no doubt he was influential, huge sunglasses and outrageous hats were all staples outfit choices. Think big, garish and colourful and you’ll have an Elton John inspired outfit in no time.

How could we make this list without mentioning John Travolta. An icon in so many ways, this was the decade that he was nominated for an Oscar for his performance in Saturday Night Fever. The three piece white suit is probably one of the most instantly recognisable film outfits of all time.

1970s fashion wasn’t kind to all men but those who got it right, got it very right. We’ve shown there’s not just one look that defined the 70s, you can find 70s style in anything. The biggest icons were also stars in their own right and it gave them a lot of creative freedom to express themselves through their clothing. There are lots of 70s styles we love to copy but if we’ve learnt anything it’s never wear flares, ever. Stick by that advice and you’ll be fine. 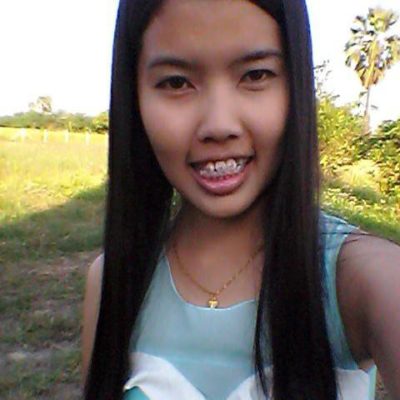